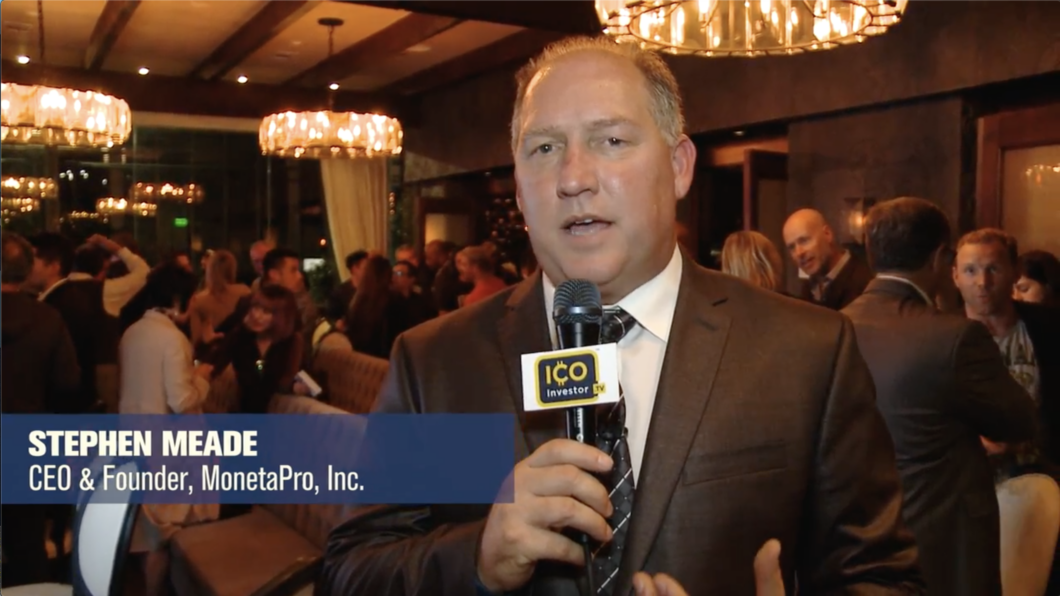 The following are news & interview clips for your review

Click on any of the graphics below to view 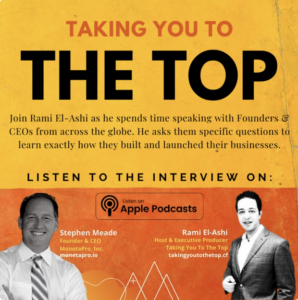 Horasis Extroardinary Meeting
Thursday, October 1st
Cryptocurrencies are touted as the best tool for global trades, but banks seem to be wary: some accept their trades, others refuse.

Taking You to the Top
Thursday, September 10th 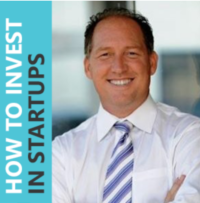 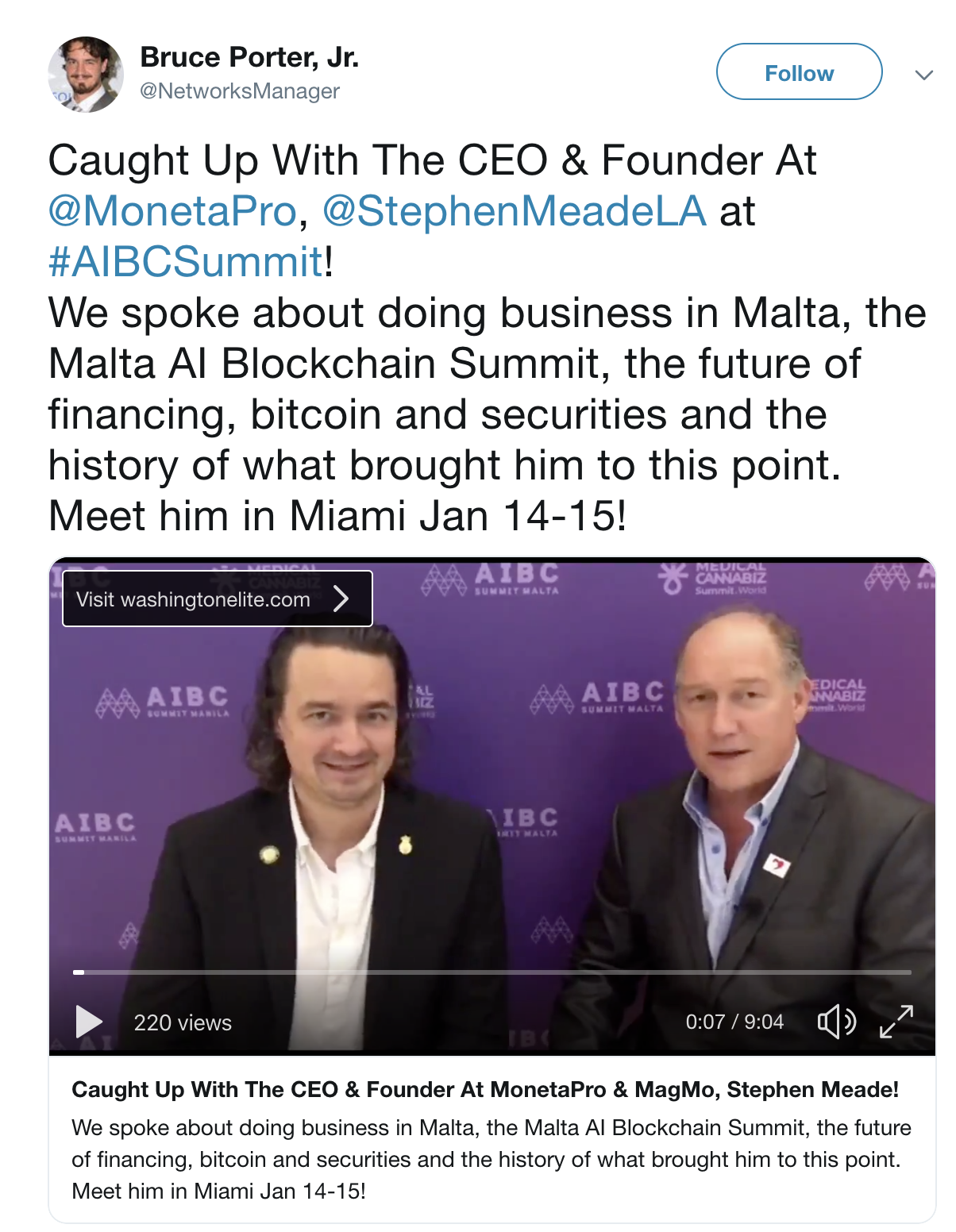 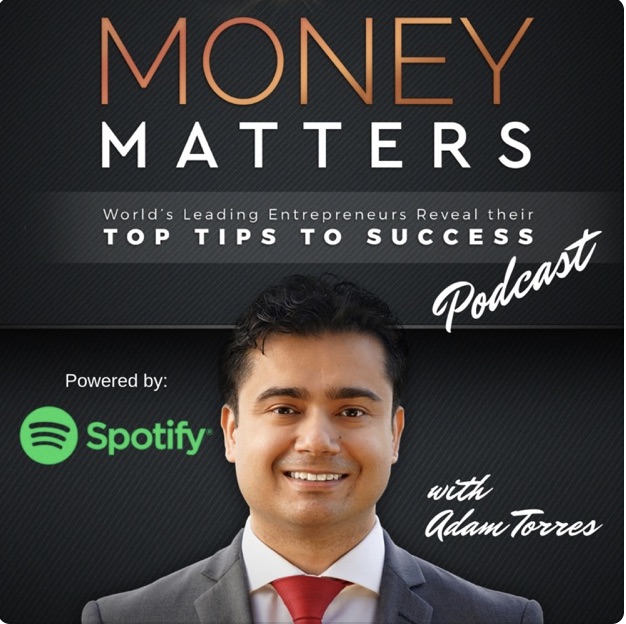 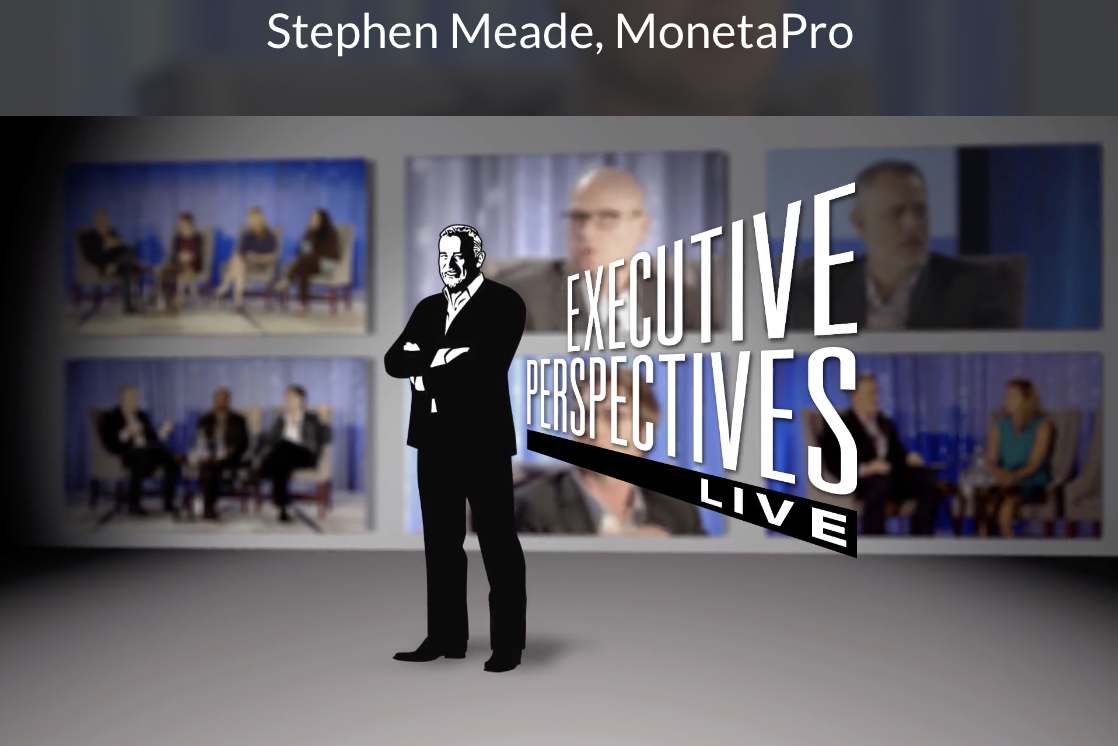 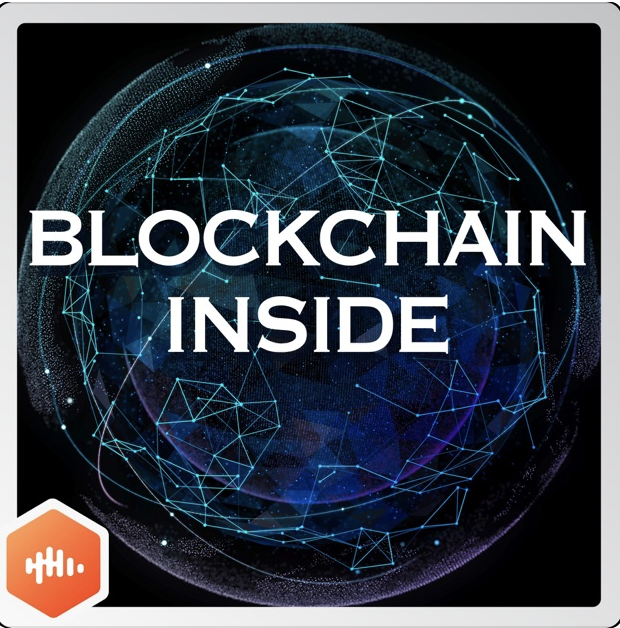